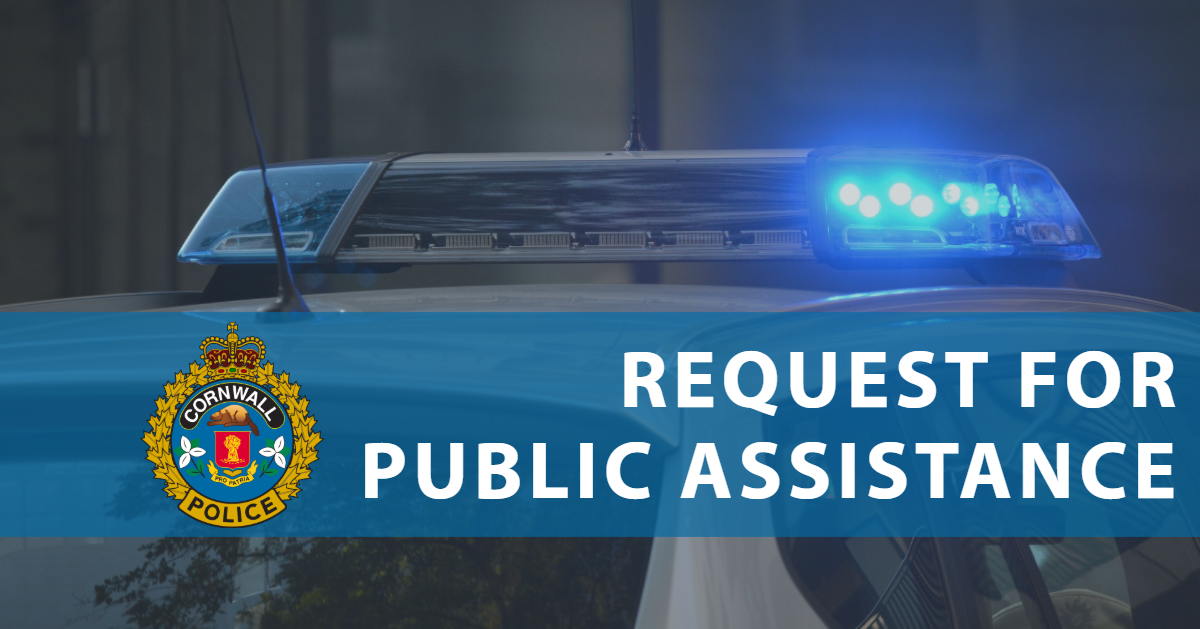 Cornwall, ON - The Cornwall Police Service (CPS) is requesting public assistance surrounding a home invasion that occurred on October 15, 2020 at approximately 8:00 pm in the area of Bergin Avenue and Race Street.

During the home invasion, three men entered a residence while armed with a firearm and demanded money from the victim who was alone in his residence. The men were last seen running in the area of Race Street and were all dressed in dark clothing.

Anyone with information on this investigation is asked to contact Detective Constable Dave Langlois at 613-933-5000 ext. 2779 or Crime Stoppers at 1-800-222-TIPS/ seawayvalleycrimestoppers.ca to leave anonymous information.

CPS Statement on the Death of Tyre Nichols in Tennessee